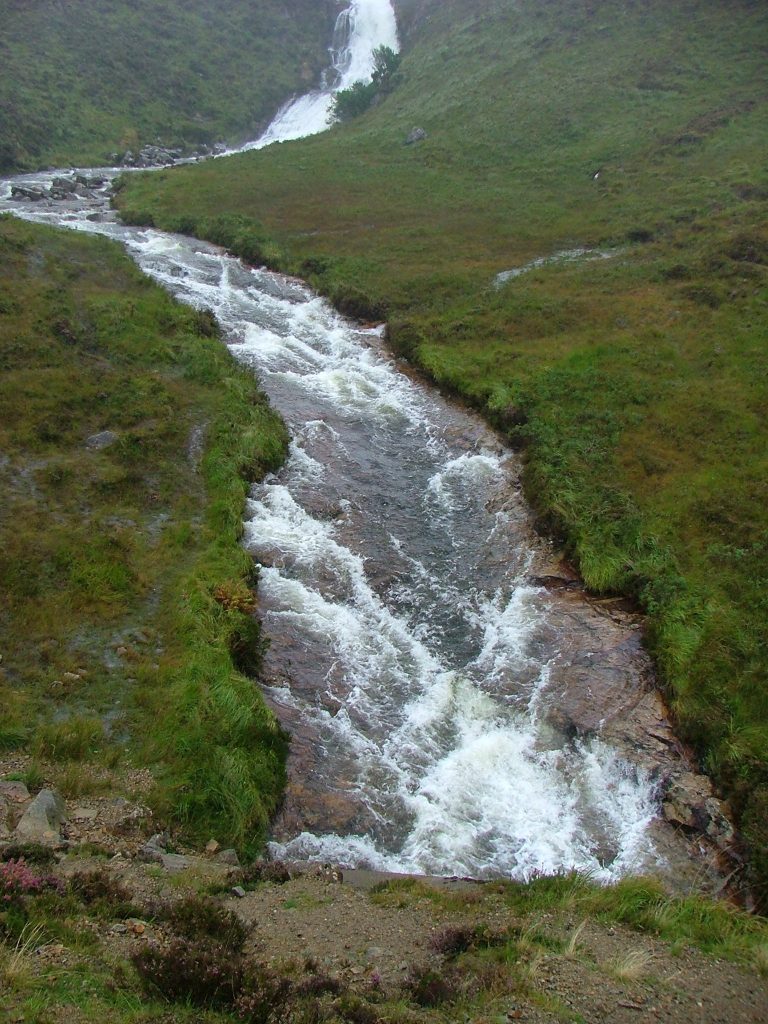 The pathway of my theological sojourn has included some unexpected turns. I was raised Methodist – baptised and confirmed. When I was a student I moved to an independent church with baptistic convictions (though that was not the reason that I moved; more on that another day). After a long time of study and reflection I was baptised. Thought that was not the end of the story…

When a began formal theological studies it was the Lord’s providence that lead me into a Reformed seminary (at that time I knew very little outside my own circles). It took a solid eight years before I finally surrendered to a new conviction:

God works in families; He always has.

This has deep implications for how we raise our children. Headship in the home implies that “as for me and my house, we will serve the Lord” (Joshua 24:15). Because I belong to God, my household belongs to Him. That is the covenant family. I cannot say with certainty that all my children are elect. Just like all believers they are commanded to “make their calling and election sure” (2 Peter 1:10). We teach them to repent, to call on the Lord, to test themselves and see that they are in the faith (2 Corinthians 13:5). They are born as children of the covenant, and if they prove faithless, they are in rebellion against a covenant privilege that is theirs by birth.

Before considering this point, we must first remember this: From the perspective of Dispensational Theology this whole argument is moot. According to Dispensationalism the Church is something altogether new and consists only in those who have true faith. There is no continuity whatsoever between the people of Israel and the Church, therefore there’s nothing to say above Baptism’s Old Covenant roots and absolutely no argument to be made that children might be baptised.

Covenant (or, Reformed) Theology, however, argues that the Bible is an unfolding revelation and that the Old and New covenants contain the same promises, but under different administrations, with the New Covenant being a supremely better arrangement from all perspectives than the Old, which was a placeholder until the Messiah was revealed.

Within this Covenant Theology camp, some argue that, although New Covenant is continuous with the Old Covenant, entry to the New Covenant is only by way of personal Faith and there is no blessing promised to the children of believers, except by way of mysterious “overflow” from their parent’s participation in the church. They are arguing that the New Covenant is less inclusive than the Old (because it now excludes the children of believers), although at the same time it does include all nations, which was not the case before.

This position requires that the New Covenant be particularly a covenant pertaining to regeneration and salvation. Now, the people of Israel were redeemed from Egypt and called God’s chosen nation (Ex 19) before they were shown the way of obedience. It was the faithful who proved that they were truly circumcised in heart by their law-keeping (Deuteronomy 10:16); their law-keeping did NOT save them, rather it was the fruit of their saving faith. Therefore, the Old Covenant included, according to the Scriptures, those who were born members of God’s covenant people, yet proved later to be covenant breakers by their faithlessness.

This is Paul’s point in the first section of 1 Corinthians 10 – these Israelites were all included in the covenant work of God, but through their lack of faith. To argue that the New Covenant only includes those who are of faith, requires Scriptural evidence of this. Paul illustrates from Israel’s history that one can be a member of the Covenant externally, without the inward reality. Peter warns that we not “deny the Lord who bought [us]” (2 Peter 2:1) and Hebrews speaks of those who have tasted of the heavenly gift, but have fallen away (Hebrews 6:4). Who are these passages written to if there is no possibility of being “in the Covenant”, yet not regenerate?

The “Other” Reformed position

On the other side, then, are those who find that the continuity of Old and New Covenants means that children born to believing parents are included in the Covenant, just as they always were. God has always worked in families. This does NOT imply that children are saved. But they are rightly called “Christian”, because they are rightful members of the New Covenant. They can be expected to worship God and obey their parents because God has brought them into His Covenant. (If they fall away from the faith, they are, firstly, not elect, but secondly, sinning against knowledge).

So, the infant Baptist argument is broadly:

He will render to each one according to his works.
Romans 2:6