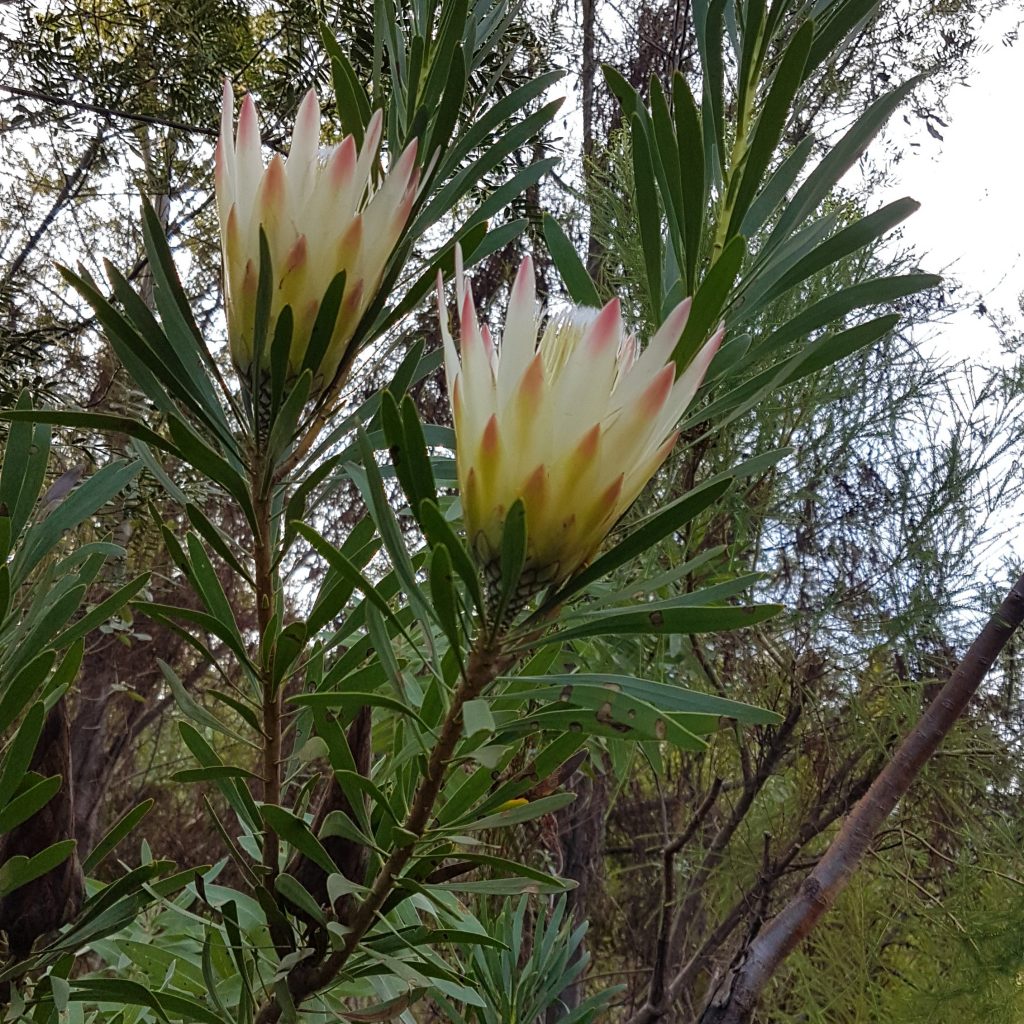 In a Rapport opinion piece on 12 July 2020 Francois Lion-Cachet writes:

“Equality on the grounds of sexuality is ensconced in the Constitution [of South Africa] … Just because your pronouncement is made in the name of (your) God, does not mean that it can fall outside of the law”.

The article is designed to call out the Dopper Kerk (aka Reformed Churches in South Africa) for their historical opposition towards homosexuality as a lifestyle. Avoiding all the complexity of answering the conservative biblical arguments (others have at least ventured to do so – see for example the work of Graham Codrington), Mr Lion-Cachet has chosen rather to assemble an argument that is far more agreeable to his intended audience: no progressively-minded South African would in good conscience dispute the moral authority of our hard-fought Constitution. This founding document has proven to be a bedrock of stability and a banner of freedom as we emerge from generations of oppressive governments, institutions, corporations, and social structures. An appeal to its moral authority generally goes unquestioned.

Is Morality Just the Will of the Majority?

Christians must give careful thought to this line of reasoning. The question of authority has tested the Church in every generation. From Paul’s first century warning against some who would “not put up with sound doctrine” (2 Tim 4:3), through the ecumenical councils, to the sola scriptura of the Reformation, the church has time and again been called on to answer the serpent’s question: “has God really said…?” (Gen 3:1) Our generation must now answer that question and equip the next generation to answer it again.

Sociology and psychology have bequeathed to the 21st century a value system that has no objective values at all. Morality, we are told, is a social construct. As humanity evolves, what we were once taught was morally objectionable, is now held by the enlightened to be commendable. Today, when determining right from wrong, we ask what society will accept, what most people would agree is right or wrong. There is no place for objective ethics, objective truth or objective morality.

The Christian claims to be under a higher authority. God speaks. He has spoken with clarity and sufficiency so that men are without excuse (Rom 1:20). This authority is not in a book, as such, but in the Triune God Who is its author. God has ensured that the human authors of the Scriptures have written, in their own style, and from their own experience, the precise words that He intended. He has preserved that holy writing through every generation so that we have a reliable record of His word to man. The Bible is the authority of God because cover-to-cover it speaks the very words of God.

Contra post-modernism, morality is not determined by the opinion of the majority. Right and wrong are determined by the very character of God Himself. What is right, is right according to the goodness, justice, wisdom, power, and love of the Living God. What is wrong is wrong because it contradicts all of Who God is and what His revealed will is. Anyone who claims the Name of Christ must also be willing to claim the authority of Scripture as the objective standard of morality.

How do we find direction?

This being the case, Christians cannot fall back on the Constitution, or national law, or on the opinion of the majority when deciding which way is up in a topsy-turvy world. The Bible is the North-star. God’s objective word is alone the guide for the Christian, and alone it is sufficient for us to determine what is right and wrong.

That does not mean that we are alone in learning and applying its content. We have the Holy Spirit Who leads us into all truth (Jn 16:13). We have the body of Christ, each member doing its work to build us all up to maturity (Eph 4:16). And because none of us is yet prefect, our understanding and application of the scriptures is going to at times be patchy, inconsistent, or just plain wrong. We have grace for one another as we grow in our knowledge of God and His will.

But we must, if we are going to claim to be Christ’s people, stand firm in the faith once handed down to all the saints, and not be blown and tossed by every wind of doctrine that blows in from the stormy seas of secularism.

God being our help, we will.

This site uses Akismet to reduce spam. Learn how your comment data is processed.

Do not be anxious about anything, but in everything by prayer and supplication with thanksgiving let your requests be made known to God. And the peace of God, which surpasses all understanding, will guard your hearts and your minds in Christ Jesus.
Philippians 4:6-7